The first time I drove through the gates at Crocodile Bridge and entered the Kruger National Park I was one years old. This was the start of a lifelong love affair with the bush and it would be impossible to count how many safari trips I have been on since. I now have the privilege of going to some of the most magic spots on this continent due to the work we do trying to find you the best wilderness areas and lodges in Africa.

When we were kids it must be admitted that we were sometimes blackmailed somewhat in to staying focused and interested in miles upon miles of supposed emtpy bush. At the start of each roadtrip our parents would make a finders fee list whereby each sighting would have an allocated amount attached to it.I think the highest fee was attached to finding a leopard in a tree with a kill – for the princely sum of R5. My parents never had to part with their hard earned cash for this sighting if my memory serves correct. In fact I think the first time we did finally see this was when my sister and I were teenagers (and the incentive behave was now that we were adults and no monetary return should be attached). The thing that really got to my mother about this first sighting for her was the fact that the tree the leopard chose was about 2 km away from the main gate and a bunch of first time safari-goers in a bus had just driven through the gate. I dont think they had even seen an impala yet, well, except for the one dangling in the tree above that is!

These days I derive much for satisfaction from sitting still, practicing patience and enjoying the smaller things to the point where I have become rather fixated with following bird calls and trying to work out who the call belongs to. So I decided to list some of my favourite nature reserves I have had the benefit of exploring since launching Satori Africa. In no particular order but starting of course with my first ever visited, Kruger National Park. If you would like to explore any of these with us, get in touch and let us share our knowledge and passion towards my favourite parts of Africa with you! 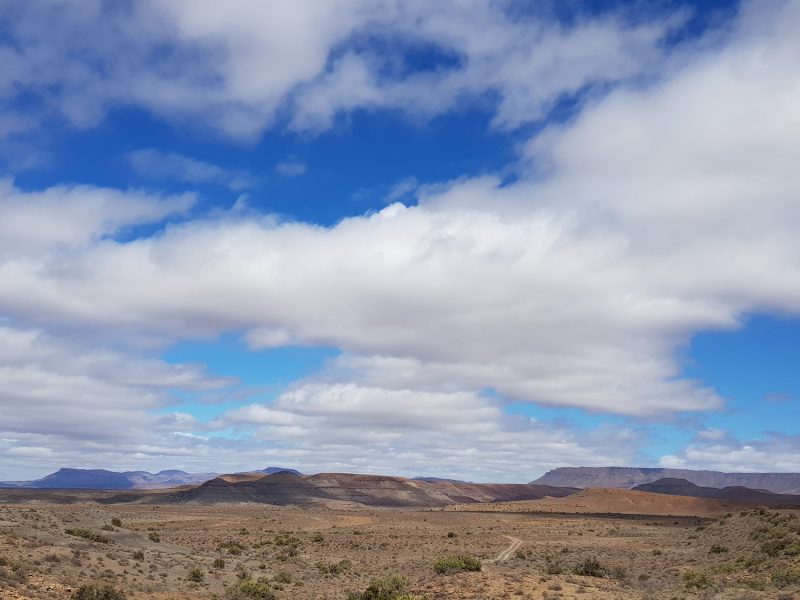 Vistas of the Karoo 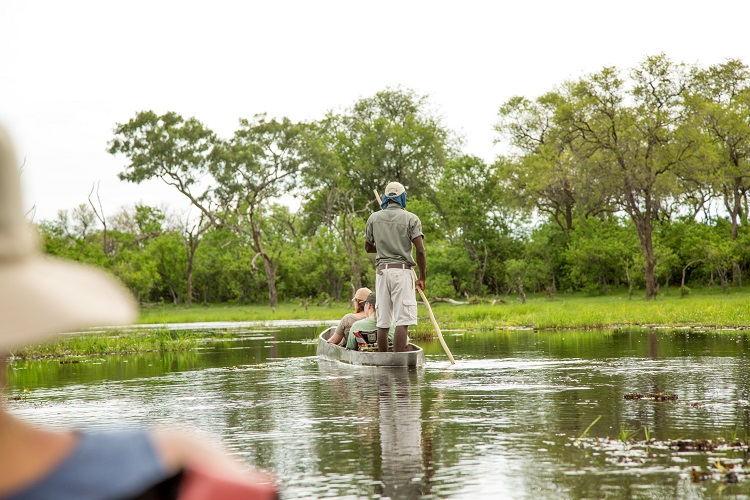 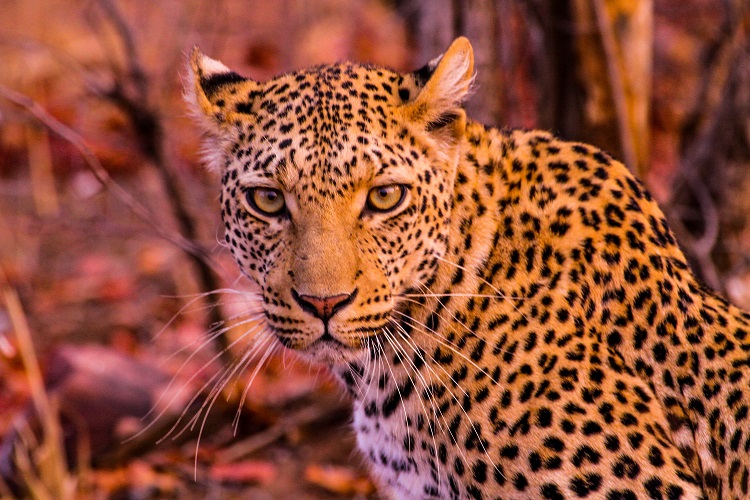 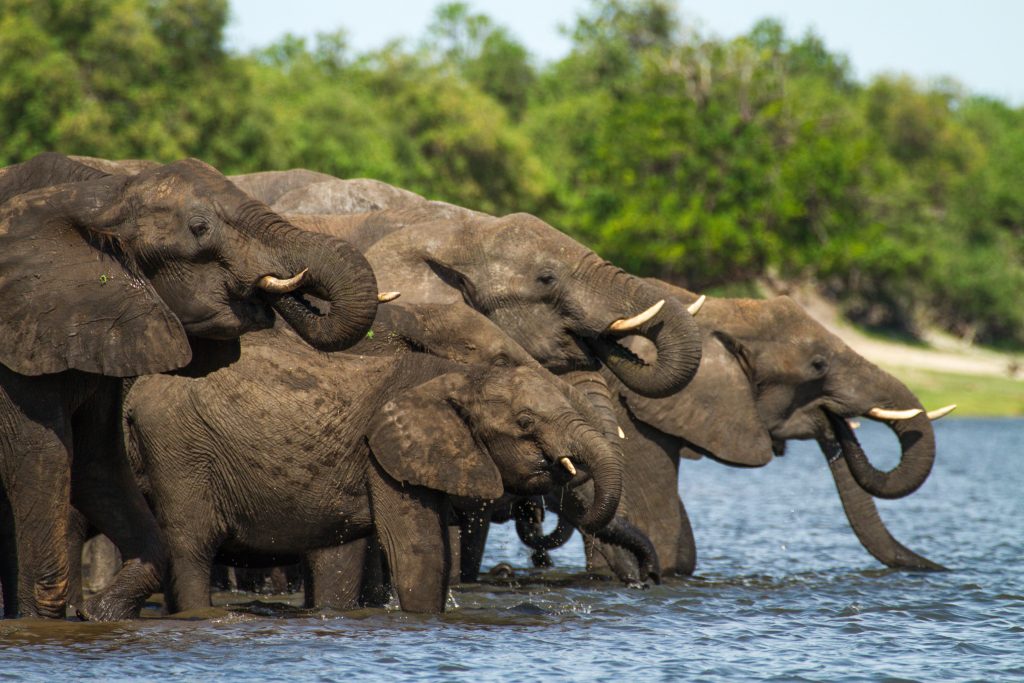 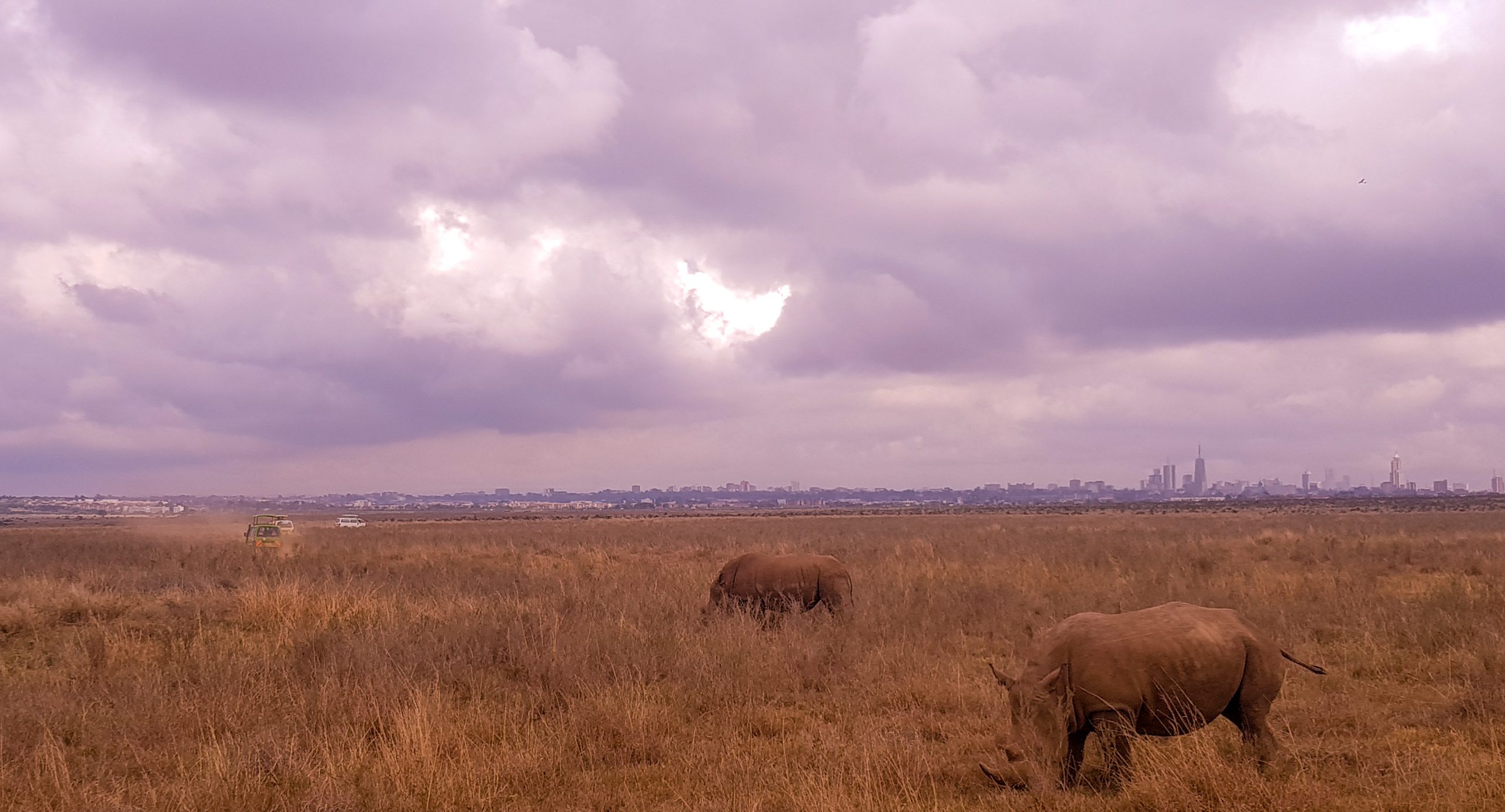 Wildlife in the city!