Nairobi
Nairobi is Africa’s 4th largest city and is a vibrant and exciting place and although it has developed a reputation which keeps tourist visits brief there are some fascinating attractions: its café culture, unbridled nightlife, the National Museum, the Karen Blixen Museum and most notably just 20 minutes from the city centre wild lions and buffalo roam in the world’s only urban game reserve.

Samburu National Reserve
Samburu is remote, hot and arid with rugged hills and undulating plains. And like most wildlife areas in such environments Samburu’s life blood is the Ewaso Ngiro River, and its riverine forests, which forms its boundary with the Buffalo Springs National Park. This is one of the few areas in Kenya where you can spot southern and northern dwelling species together with highlights being reticulated giraffe, the long necked gerenuk, Somali ostrich and Grevy’s Zebra. Samburu was one of the homes of Elsa the Lioness, star of the bestselling book and award winning movie Born Free.

Masai Mara
The Masai Mara together with Tanzania’s Serengeti form Africa’s most famous wildlife park. The annual wildebeest migration through the Serengeti and the Masai Mara is the largest mass movement of land mammals on the planet – with more than a million animals following the rains. But that is not where the game viewing ends; large prides of lions, elephants and giraffes in grasslands, gazelles and eland to mention but a few. Aside from traditional vehicle safaris, hot-air ballooning over the Mara plains has become almost essential and you can even do a horseback safari.

Meru National Park
Meru National Park is wild and beautiful, with diverse scenery and no less than 13 rivers. Game to view includes some of the less regularly sighted animals like oryx, Lesser Kudu duiker and Dik Dik and over 300 species of birds have been recorded. It is here that Else the famous lion from the book and movie “Born Free” lived out the latter part of her life and is buried.

Laikipia
Go north! there is much more to Kenya than the well-known Maasai Mara Game Reserve and Nairobi. North of the Equator, the Great Rift Valley and Mount Kenya lies the awe inspiring Laikipia Plateau, an area the size of Wales, still free from the hordes of game vehicles and flashing cameras that are found in more well-known regions. There is plenty of room here for tourists, abundant wildlife and intriguing tribes. Laikipia is where Kenya’s wild and semi-arid northern frontier country starts.

Amboseli National Park
The landscape of Amboseli is dominated by the snow cap of Mount Kilimanjaro, open plains, acacia woodland, swamps and the massif of Ol Doinyo Orok. Renowned for its excellent Masaai giraffe, elephant, lion and cheetah viewing and not surprisingly it is one of Kenya most popular parks. The birding is excellent especially near the lakes and swamps.

The park is famous for being the best place in Africa to get close to free-ranging elephants among other wildlife species. Other attraction of the park includes opportunities to meet the Maasai people and also offers spectacular views of Mount Kilimanjaro, the highest free-standing mountain in the world.

Mount Kenya
The view of a snow capped Mt Kenya with an elephant in the foreground must be one of Africa’s most iconic. Africa’s second highest mountain (5199m) is an awe-inspiring sight and its forests, trout filled streams and game reserve are of great interest for those not wanting to summit the peak. Unlike Mt Kilimanjaro Mt Kenya is a technically difficult climb, although Point Lenana (4985m) requires no climbing can be easily reached by a fit hiker.

Chyulu Hills National Park
The Chyulu Hills National Park was formed between the Amboseli and Tsavo West National Parks to protect this unique habitat and because of its significance as a water catchment area. A magical land of open grass plains and tree covered rolling green with Mount Kilimanjaro as a backdrop. The Park is surrounded by miles of Masai land, dusty, dry and stalked by scarlet cloaked herders and dust plumed cattle. 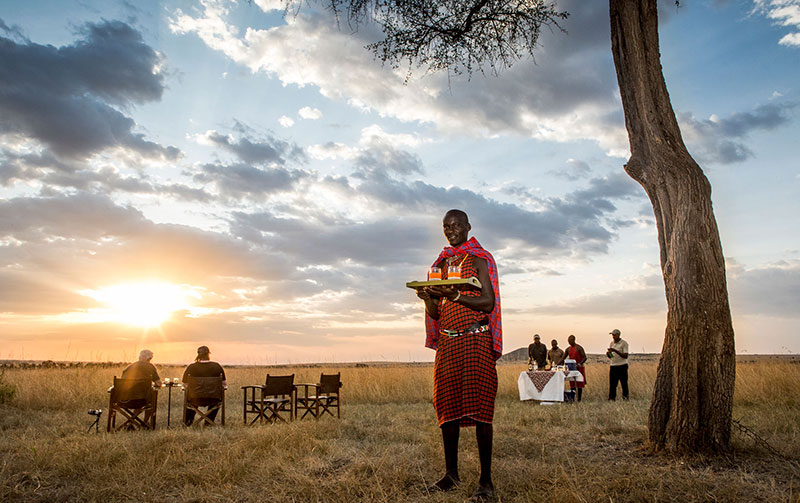 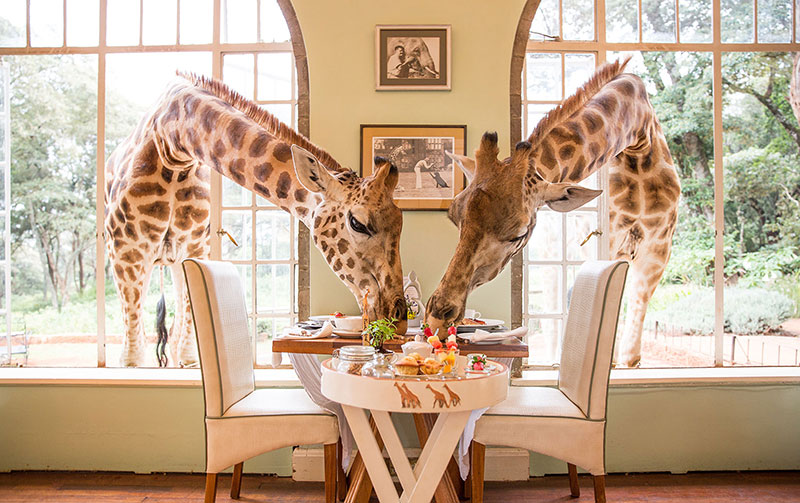 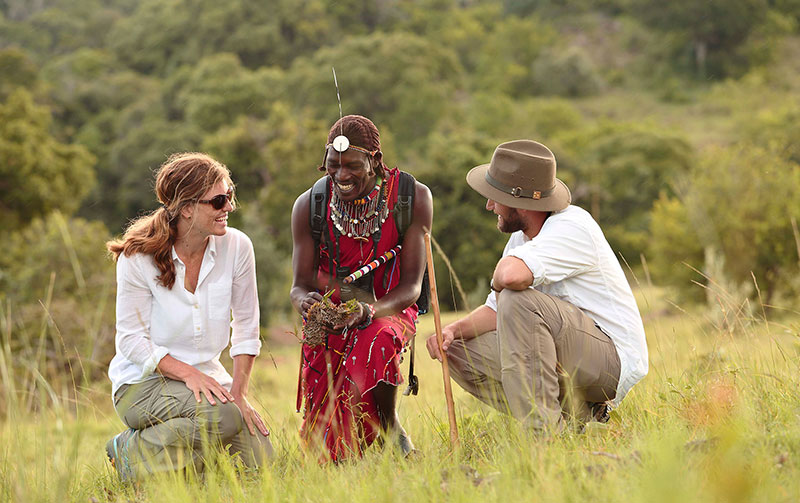 Let us craft the perfect Kenya experience for you.
ENQUIRE NOW
Enquire Now
×