One of the most renowned parks in Uganda, the Queen Elizabeth National Park lies in the western region of the country. In the northern part of the park, visitors can look forward to boating along the Kasinga Channel, home to the largest population of hippos in the world and an abundance of Nile crocodiles. Along the banks, an incredible number of birds and wild animals flock to the river’s edge. On the western shore of Lake George, the vast Kasenyi Plains are inhabited by lions and several interesting bird species.
The Ishasha Sector of Queen Elizabeth National Park is the place to search for the tree climbing lions often to be seen in the vicinity of the camp which is situated just off the Northern circuit game viewing track. The lions also favour the large fig trees on the Southern circuit game viewing track and this offers alternative game viewing routes.

Located in southwestern Uganda, the Bwindi Impenetrable Forest is said to be Africa’s oldest rainforest to this day. It is world-renowned for its exceptional gorilla-sighting opportunities. The rugged landscape features dense jungle, waterfalls, sparkling mountain streams, deep valleys and steep ridges. This untouched forest has been declared a UNESCO World Heritage Site because of its breath-taking natural beauty and unique environmental significance. Aside from the amazing gorilla interactions, there are other drawcards, over 340 species of birds and a variety of vibrant butterflies.

Located on a peninsula in Lake Victoria, the former seat of Uganda’s government, Entebbe is just a short drive from the current capital and offers plenty to keep visitors entertained. This charming town features tree-lined streets and serves as an excellent base to explore the surrounding area. You can look forward to spending days on beautiful beaches along the banks of Lake Victoria, stroll through the fields and forests of the magnificent Botanical Gardens, or pay a visit to Ngamba Island Chimpanzee Sanctuary, a haven for country’s orphaned chimps.

Stretching from the shores of Lake Albert, Murchison Falls National Park is Uganda’s largest National Park. The Nile River flows right through the middle of the park creating the impressive Murchison Falls which is the park’s major attraction. The landscape features dense rainforest and a diversity of abundant wildlife. The forests are home to various primates, including Chimpanzees, and near the river, buffalo, elephants and Rothschild-Giraffes can be seen in groups. Other commonly spotted wildlife includes lions, antelope, waterbucks, hippos and crocodiles.

Located in southern Uganda, Kibale Forest National Park is said to be home to the highest density of primates in Africa. Although the highlight of the park is the habituated chimpanzees, the treetops are alive with all manner of monkey including red-tailed monkey, L’Hoest’s monkey, grey-cheeked mangabey, red colobus and black and white colobus monkeys are all spotted here. Visitors can look forward to chimpanzee tracking, birding tours and guided nature walks.

One of Uganda’s most stunningly beautiful reserves, the remote Kidepo Valley National Park stretches across broad swathes of savannah decorated with hills and rock clusters and is crossed by the forest flanked Lorupei River. It is home to roughly 80 mammal species, 28 of which are found at no other park in the country and is particularly well known for its rich population of raptors and over 450 species of bird. Visitors can look forward to excellent wildlife sightings including greater and lesser kudu, eland, lion, leopard, cheetah, elephant and a variety of plains game. 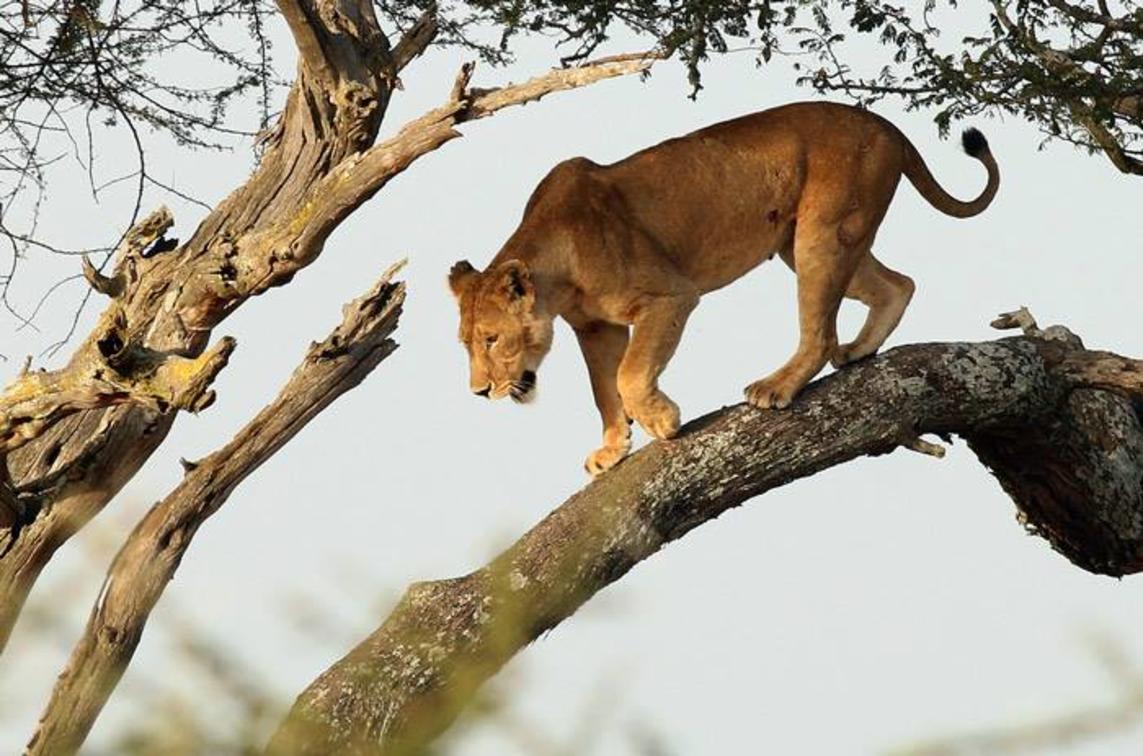 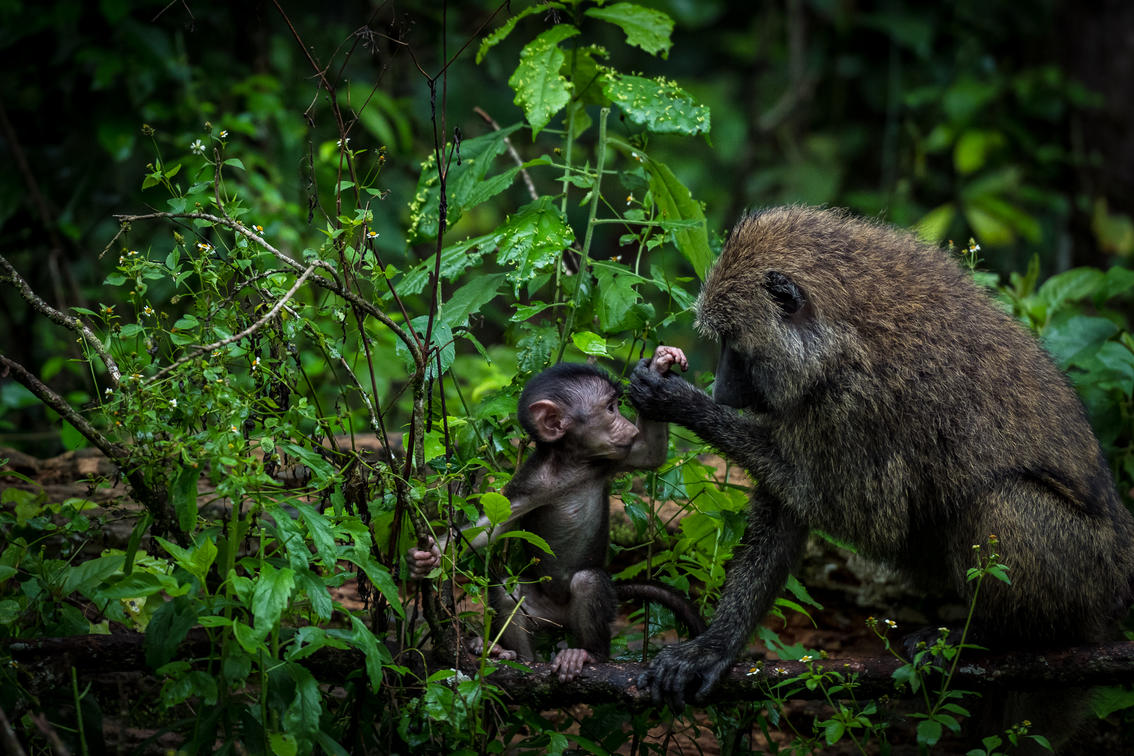 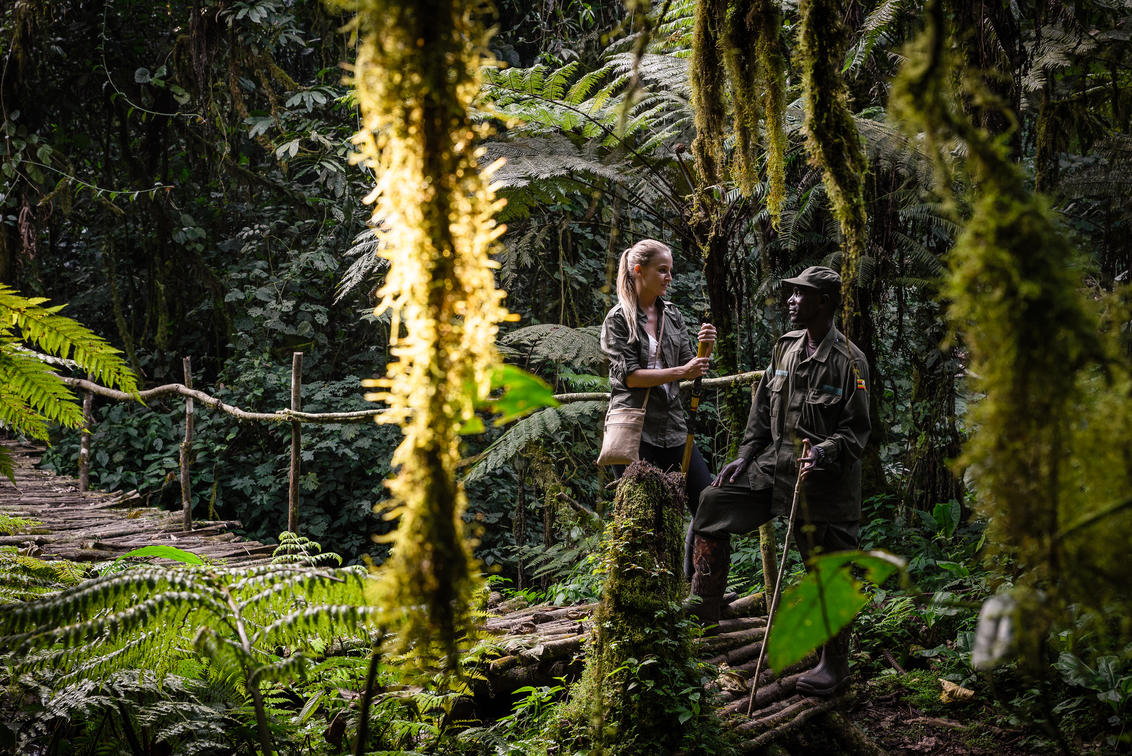 Let us craft the perfect Uganda experience for you.
ENQUIRE NOW
Enquire Now
×